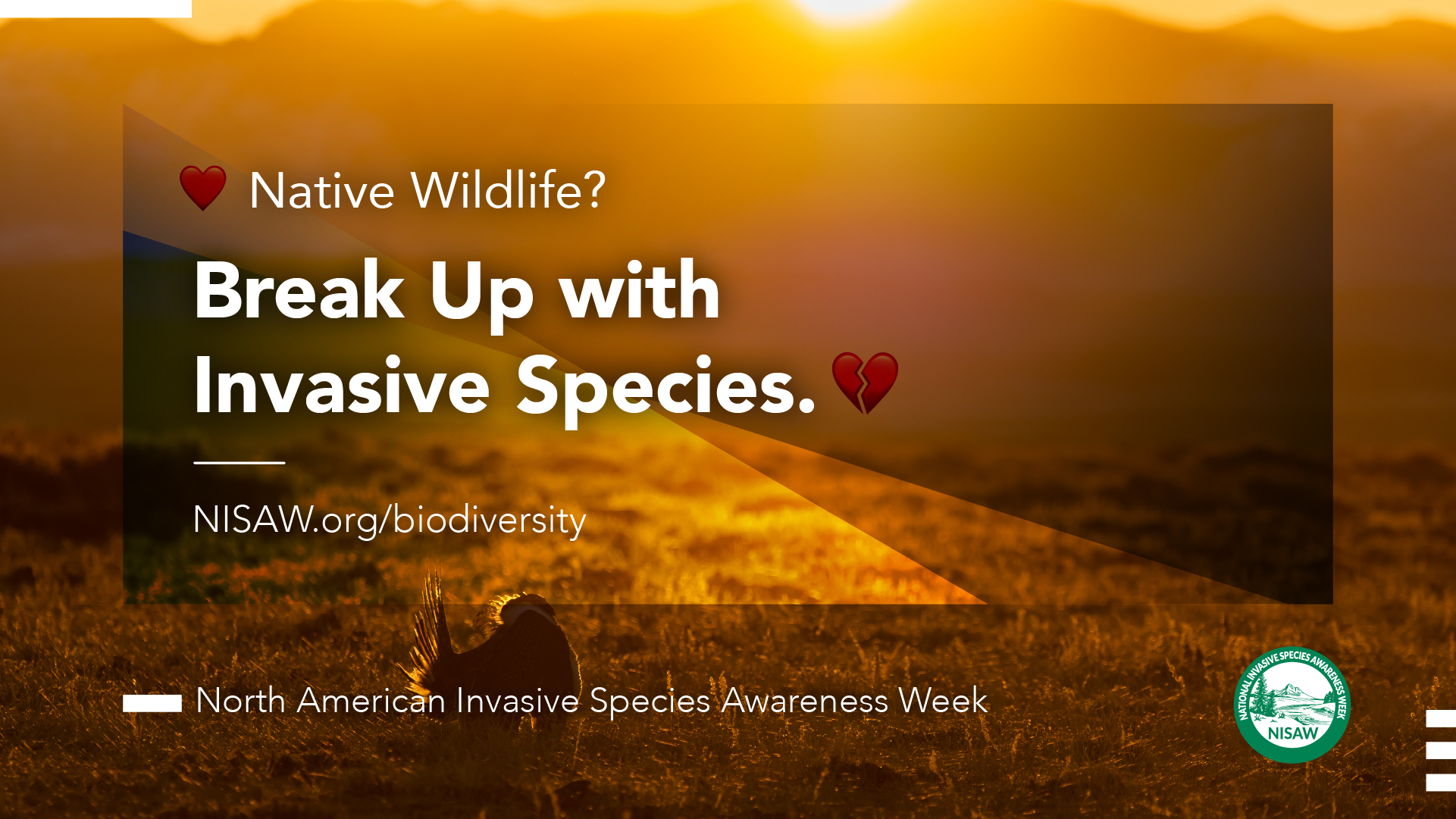 The North American Invasive Species Management Association (NAISMA) supports RAWA because it will provide critical resources to wildlife professionals tasked with conserving the diversity of America’s native species. Invasive species pose one of the largest threats to wildlife and have contributed to the need to list more than 42 percent of the organisms currently listed under the Endangered Species Act. For example, the Channel Islands faced an ecological collapse due in part to invasive feral hog populations. A recovery program involving removing the invasive pigs successfully saved endemic island foxes; fox subspecies listed as endangered were delisted in fewer than two decades.

You can take action by contacting your U.S. Representative and Senator to encourage them to vote YES on RAWA (House Bill 2773 and Senate Bill 2372).

NAISMA has joined the Alliance for America’s Fish & Wildlife.